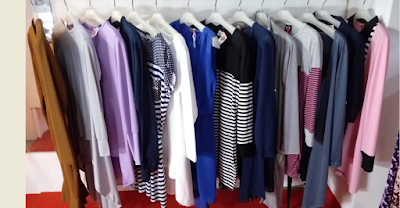 Maslahah literally means benefit, the synonim of manfa’ah. Maslahah prioritize the needs of the public public interest. Al – Ghazali defined Maslahah as the consideration which secures a benefit or prevent harm, but is, in the meantime harmonious with the aim and objectives of the shariah. Those objectives consist of protecting the five essential values:

In finance, application of Maslahah, for example collecting usury will lead to the exploitation of the rich against the poor which would worsen the state of society and proverty, Ghofur (2008), so that the prohibition of usury would lead to great Maslahah for the ummah, Al – Qadrawi (2001).

At the same time, to prevent harm/loss, for example in doing business, in case where Islamic banking and Finance are not available, Muslim are permitted to deposit their money in Conventional Bank as long as they not breach the shariah principles.

Another definitions says that Maslahah is the benefits or interests which are deemed necessary from shariah perspectives to protect and preserve the five darurah (Al – Mansul, Fakhruddin Ar – Razi, p.24)